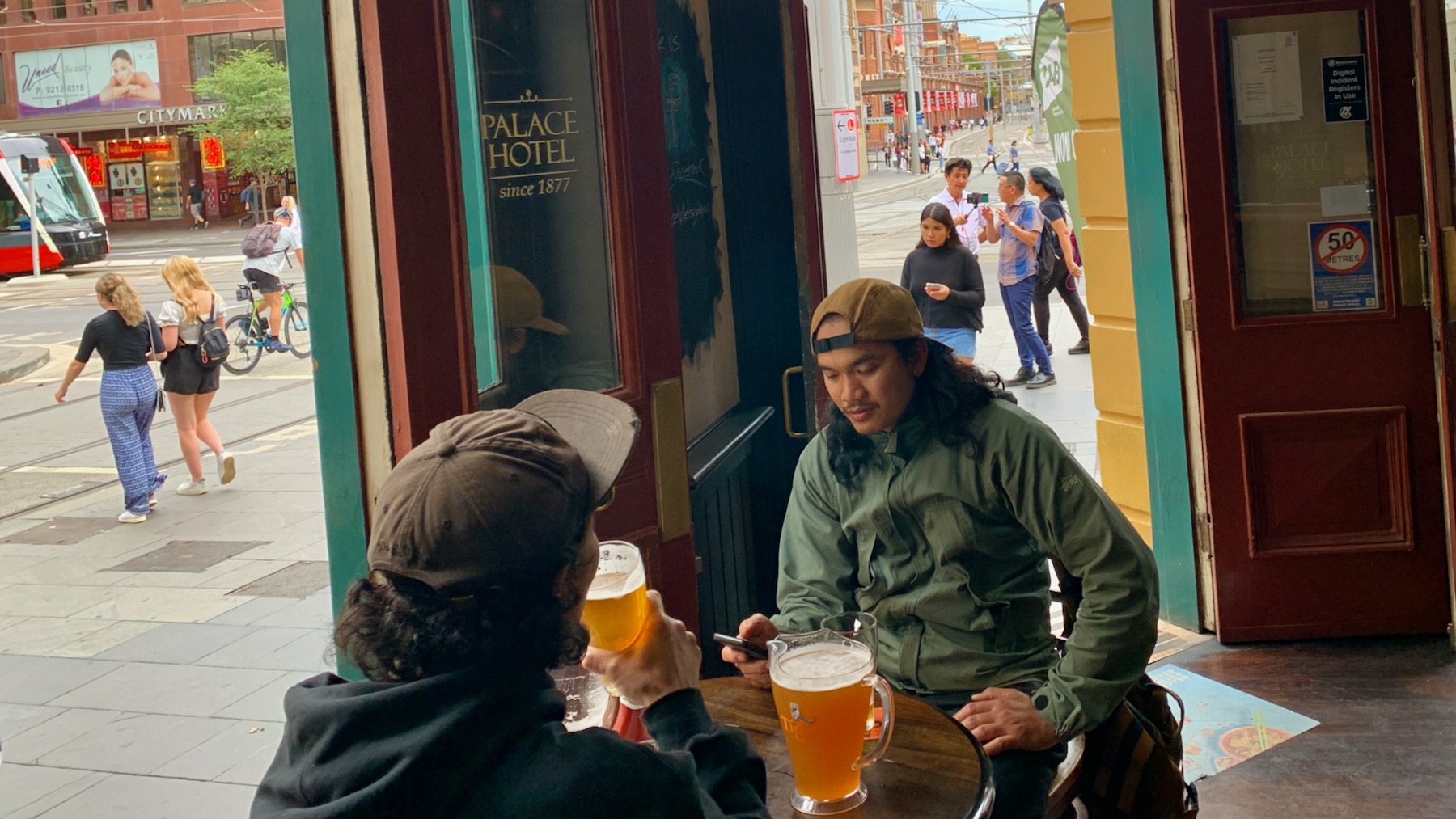 The most remarkable event in the week of Monday 3 to Sunday 9 February 2020 was the rain. A lot of rain. In just three days Wentworth Falls received 279mm. With another 100mm expected before 9am Monday, that’ll be more than half the total rainfall of 2019.

That said, 2019 was another drought year with just 710mm of rain, only half the annual average for the upper Blue Mountains of 1400mm.

Whatever the statistics, I’ve enjoyed the rain. Which follows the record-breaking bushfires. I wonder what’s next.

Australia’s Parliament returned from summer break this week, and interesting things started to be revealed in evidence to committees.

On Thursday I’m heading down to Sydney for a lunchtime event at the Lowy Institute, The United States’ interests in the Indo-Pacific, an address by Admiral Philip Davidson, 25th Commander of the United States Indo-Pacific Command.

Other than that, I’m pretty sure it’s just going to be a week of writing after a slow-start Monday. I have four ZDNet stories in the queue. I’ll try to vary the locations a bit, otherwise I’ll get cabin fever, but I’ll keep it easy because the following week will be hectic.

[Update 10 February 2020: Monday will be a slow start as I have to tidy up a little bit of a mess after the rainstorms. Nothing major, just annoyances. Update 12 February 2020: I’ve cancelled the Sydney trip because the railway is still damaged from the weekend’s rainstorms and I’m not in the mood for buses.]

Here’s what I’ve pencilled in. Please let me know if there’s anything I should add. Send airline tickets if it’s outside the Sydney region.

[Photo: The Magic of Television. In the background, two people appear to be making a travel video of some kind in Chinatown, Sydney, on 6 February 2020.]