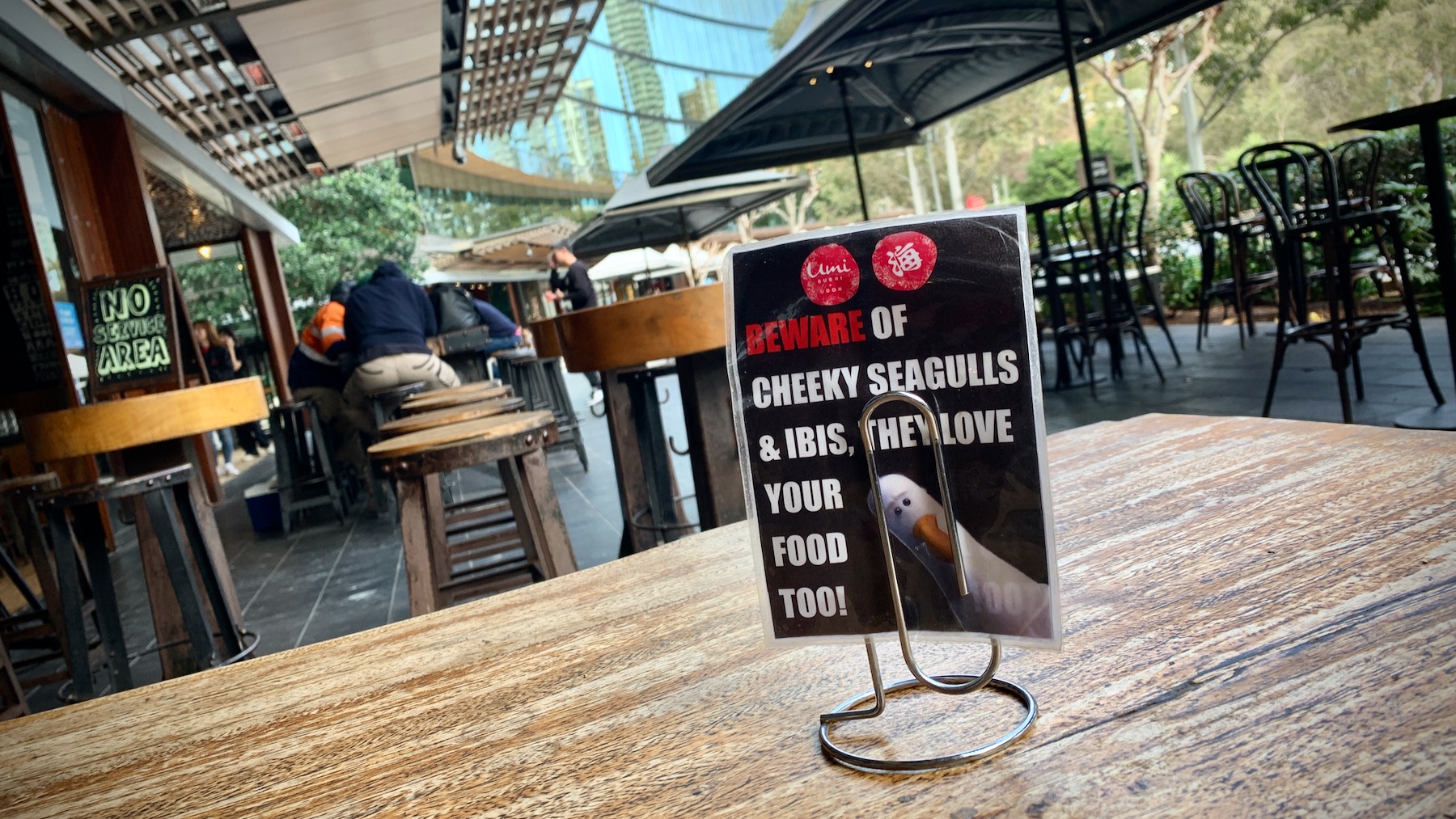 During these Quarantimes my energy and productivity levels have been waxing and waning, and my week of Monday 13 to Sunday 19 July 2020 was definitely a week without wax.

I spent another three nights down in Sydney, but unlike last week I had my doubts about the wisdom of this journey. But I’d booked it in, so off I went.

The so-called “second wave” of COVID-19 has hit Victoria and appears to be making its way to NSW. While eating in diners and restaurants, or drinking in pubs, I felt more vulnerable than before.

Victorian premier Dan Andrews has announced that from Wednesday night wearing face masks will be compulsory in Melbourne and Mitchell Shire when going outside. There’s no new restrictions in NSW yet, but surely they can’t be far away.

None. I told you it wasn’t a productive week.

None. I think it’ll be a long time before I see any of this again.

As the weeks plod on and on and on, the isolation continues at Bunjaree Cottages at Wentworth Falls. I don’t think I’ll take a trip down to Sydney this week. Obviously I’ll try to get some writing done.

On Friday I’ll be guest once more on the podcast Well May We Say.

Given the rapid changes in the COVID-19 situation I’ll probably do another His Plague Diary episode of The 9pm Edict too, but that’ll depend on my mood.

These are still the only three longer-term items in the calendar, and I’m now quite sceptical that the latter two will actually happen in the listed cities.

[Photo: Beware of Cheeky Seagulls and Ibis, being an accurate warning sign on the outside tables at Umi Sushi and Udon, Darling Park, Sydney, photographed on 18 July 2020.]