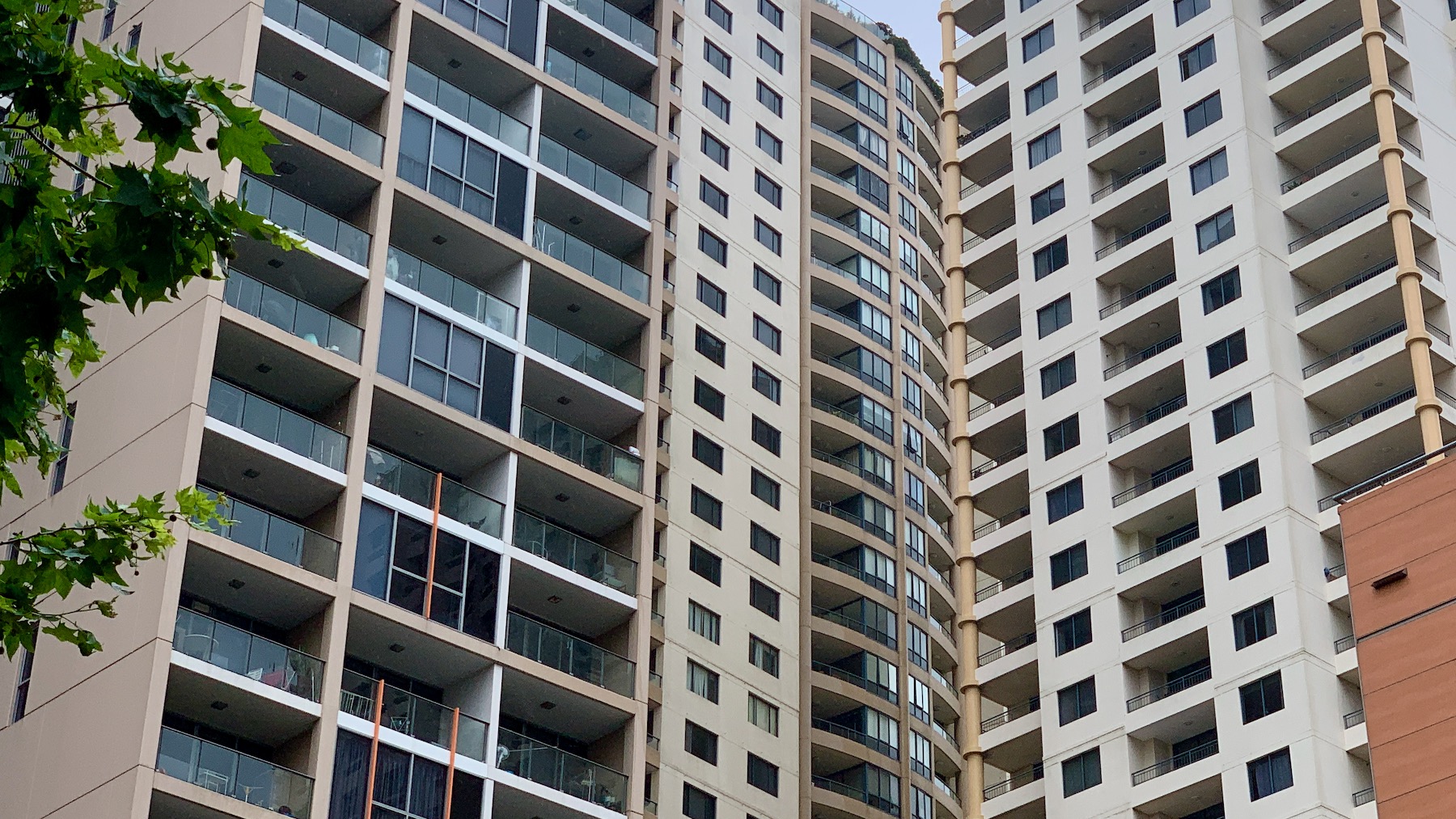 I watched a lot of material in the week of Monday 26 October to Sunday 1 November 2020 but none of it led to any writing. It’s a good thing I had some ZDNet videos in the can, and that long livestreamed podcast on Saturday. Also, it rained a lot.

There was also a promo for it, which is now irrelevant: How to listen to “The 9pm Halloween Bad Sex State Election Live” and any future livestreams.

Here’s the rest of those ZDNet videos:

None. There hasn’t been any for months.

[Update 3 November 2020: This section has been slightly rearranged.]

This week I’ll finish the update to my 2019 Carnegie Endowment paper, The Encryption Debate in Australia

On Tuesday I return to Bunjaree Cottages at Wentworth Falls for week 33 of the Quarantimes. Also on Tuesday, I pencilled in UTS:ACRI Webinar: China’s grand strategy and Australia’s future in the new global order – in conversation with Geoff Raby, but I don’t think I’ll be able to watch it live. Nope, missed it.

Wednesday is of course when we Australians get to watch the US have its Election Tuesday, so I’ll be watching whatever happens in the immediate aftermath of the results becoming available.

On Friday I’ll drop into a US Studies Centre panel, Jeff Bleich, former US Ambassador to Australia and Chelsey Martin, former Australian Consul-General in Los Angeles.

Also on Friday I’ll record a podcast with the wonderful John Birmingham, which will be posted as soon as humanly possible afterwards.

[Photo: Some of the apartment buildings in Sydney’s Thaitown, photographed from Pitt Street, on 1 November 2020.]