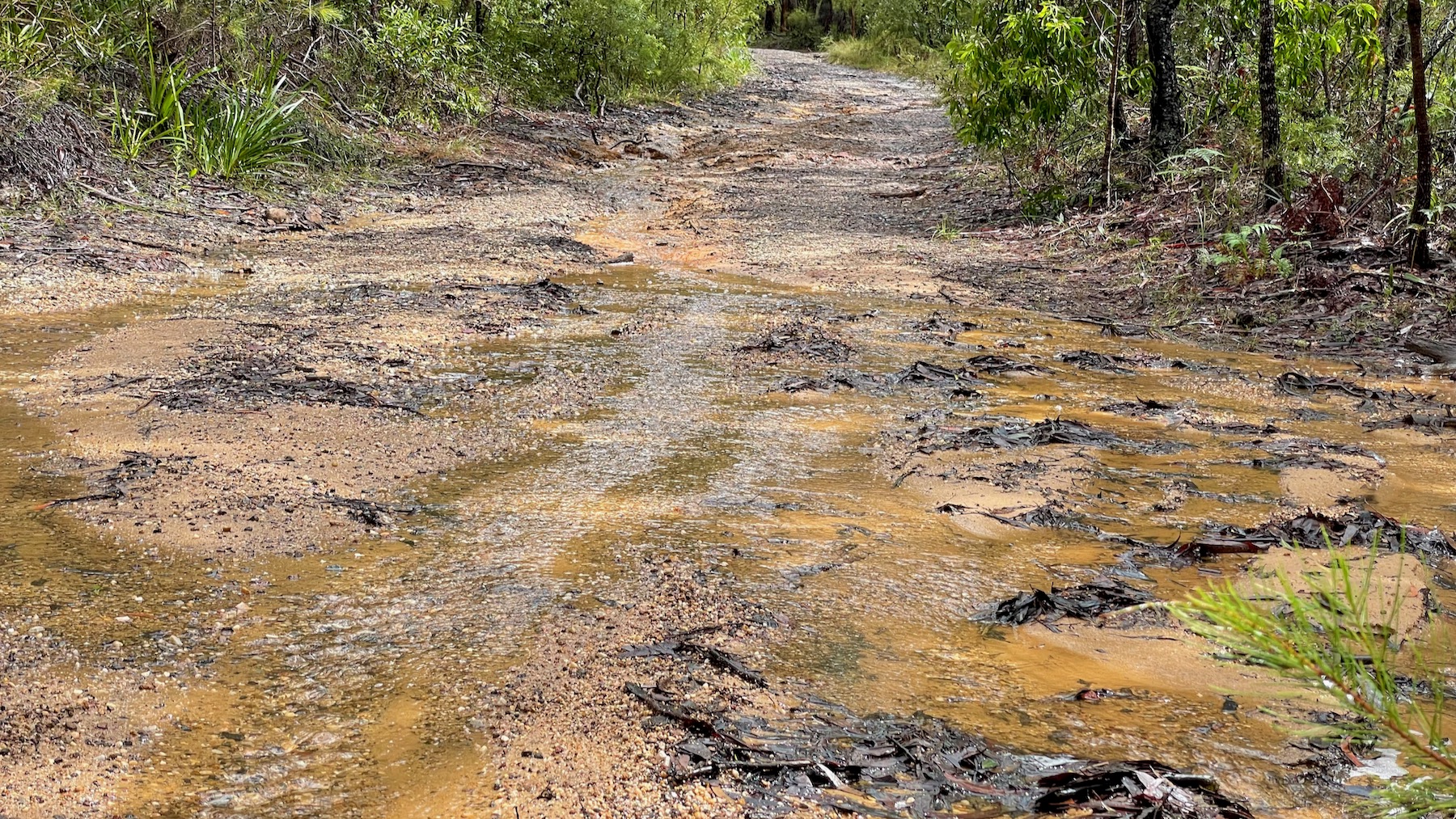 Monday 28 February to Sunday 6 March 2022 was another week of wet weather in eastern Australia with more floods and a general air of depression. That said, I don’t have much to complain about personally.

On Tuesday I launched my latest Pozible crowdfunding campaign, The 9pm Autumn Series 2022.

It’s the kind of thing you’re already used to. You can simply pledge a tip, or you can buy TRIGGER WORDS or even a whole CONVERSATION TOPIC.

I know there’s a lot happening in the world right now, but if you can spare a few dollars I’d be most grateful.

At the time of writing we’re just tickling 25% of the way to Target One with 11 days to go.

The 9pm Edict is supported by the generosity of its listeners. Please consider supporting the campaign just mentioned. You have until Thursday 17 March 2022 at 9pm AEDT.

If you miss that deadline, you can always subscribe for special benefits or throw a few coins into the tip jar. Please consider.

I’ve been avoiding getting too deep into the coverage of the Russia-Ukraine war for various reasons. However one of my few daily reads is from a man currently styling himself as Major General (just retired!) Mick Ryan. His most recent gig was as head of the Australian War College.

He’s posting his analysis on Twitter daily, and I’ve been making sure they’re in Threadreader and the Internet Archive — although others have usually done it before I have. Here’s the first 10 days.

Apart from the war…

My main themes continue to be the SEKRIT geek-work that I’m slowly plodding through, and possibly some writing for ZDNet.

On Monday I’ll try to catch Scott Morrison speaking at the Lowy Institute at lunchtime, and later in the day another session in The Sydney Dialog from the Australian Strategic Policy Institute, Who Works? The Crisis of Automation in the Indo-Pacific.

On Tuesday morning there’s a panel from the United States Studies Centre, Is Russia’s invasion of Ukraine a turning point for all US allies or just NATO?, but I’ll have to watch the recording later because reasons.

And on Thursday Anthony Albanese is speaking at the Lowy Institute.

Friday is a Sydney day for various errands and social things.

On the weekend I might produce a solo episode of the Edict, or I might just take it easy.