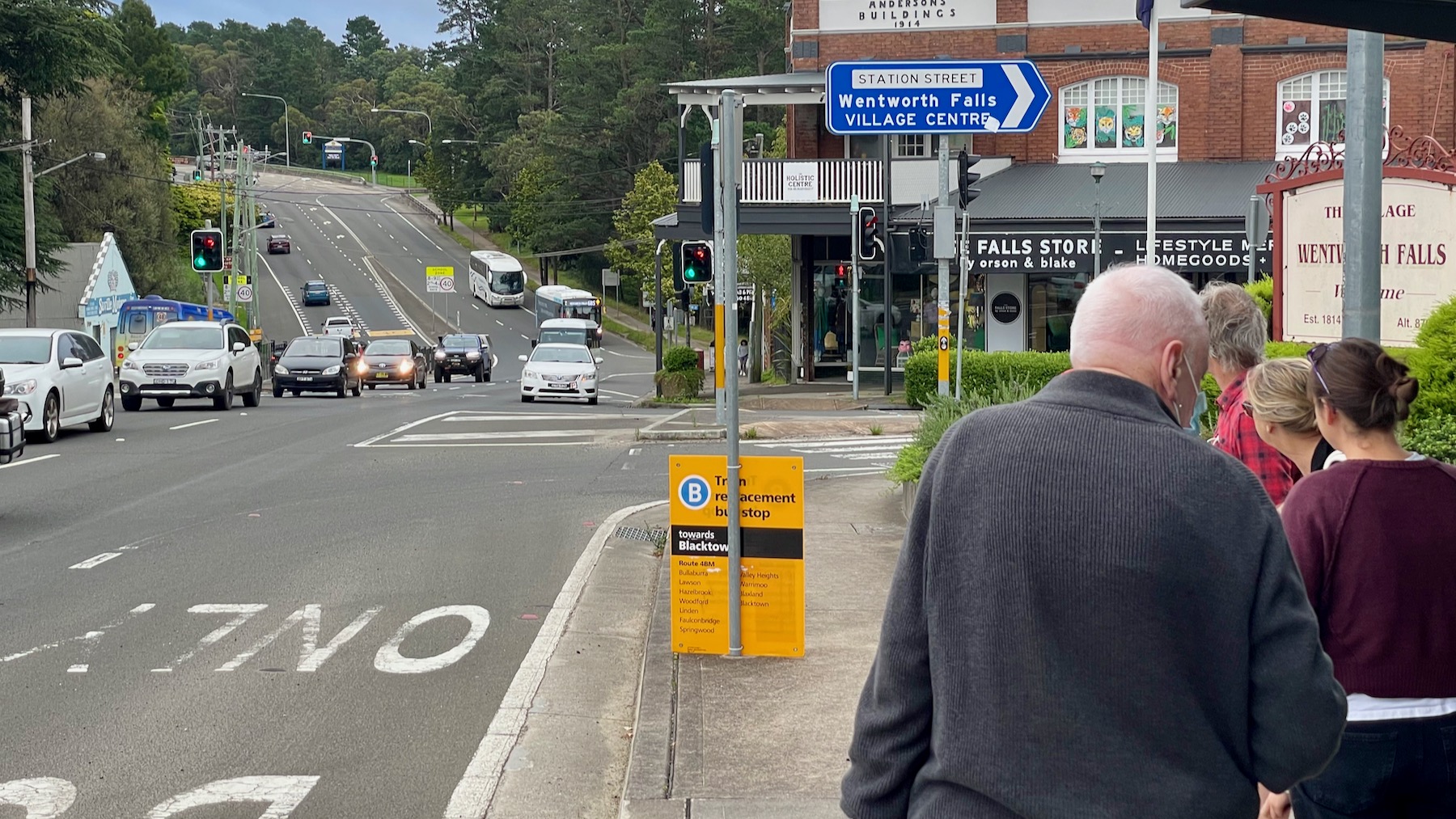 During the week of Monday 7 to Sunday 13 March 2022 it actually stopped raining for a few days, although part of the Sydney basin and other areas had worse flooding than the week before. It’s all a mess, but blue skies were seen at the end of the week.

The railways are a mess, however. The Blue Mountains line is cut by landslips in three places, and that will take time to fix. Other lines are messed up to. What with timetable disruptions and bus replacements, on Sunday evening it took me four and a half hours to return home from Sydney. It normally takes two hours. So tiring.

It’s the kind of thing you’re already used to. You can simply pledge a tip, or you can buy TRIGGER WORDS or even a whole CONVERSATION TOPIC.

I know there’s a lot happening in the world right now, but if you can spare a few dollars I’d be most grateful. You have until 9pm AEDT this Thursday 17 March.

At the time of writing we’re just tickling 50% of the way to Target One with just four days to go. Please consider.

If you miss that deadline, you can always subscribe for special benefits or throw a few coins into the tip jar.

There aren’t many fixed appointments this week, but the usual main themes continue. The SEKRIT geek-work that I’m slowly plodding through, some editorial consulting, and possibly some writing for ZDNet.

That said, on Monday I might record a brief podcast episode.

On Tuesday morning I might try to catch the Rules as Code 2.0 Global Plenary from the Australasian Society for Computers and Law.

On Thursday night I’m wrapping up The 9pm Autumn Series 2022 crowdfunder, but I’ve already mentioned that.

On Saturday it’s the 90th birthday of the Sydney Harbour Bridge. I won’t be going, though. I went to the 75th birthday fifteen years ago, and still remember the wonderful smoking ceremony. ’Pong took a photo which I still remember and also this one. It really is quite beautiful.

[Photo: Waiting at the side of the Great Western Highway for a coach to Sydney on 11 March 2022. The train weren’t running because the storms and floods had damaged the tracks.]