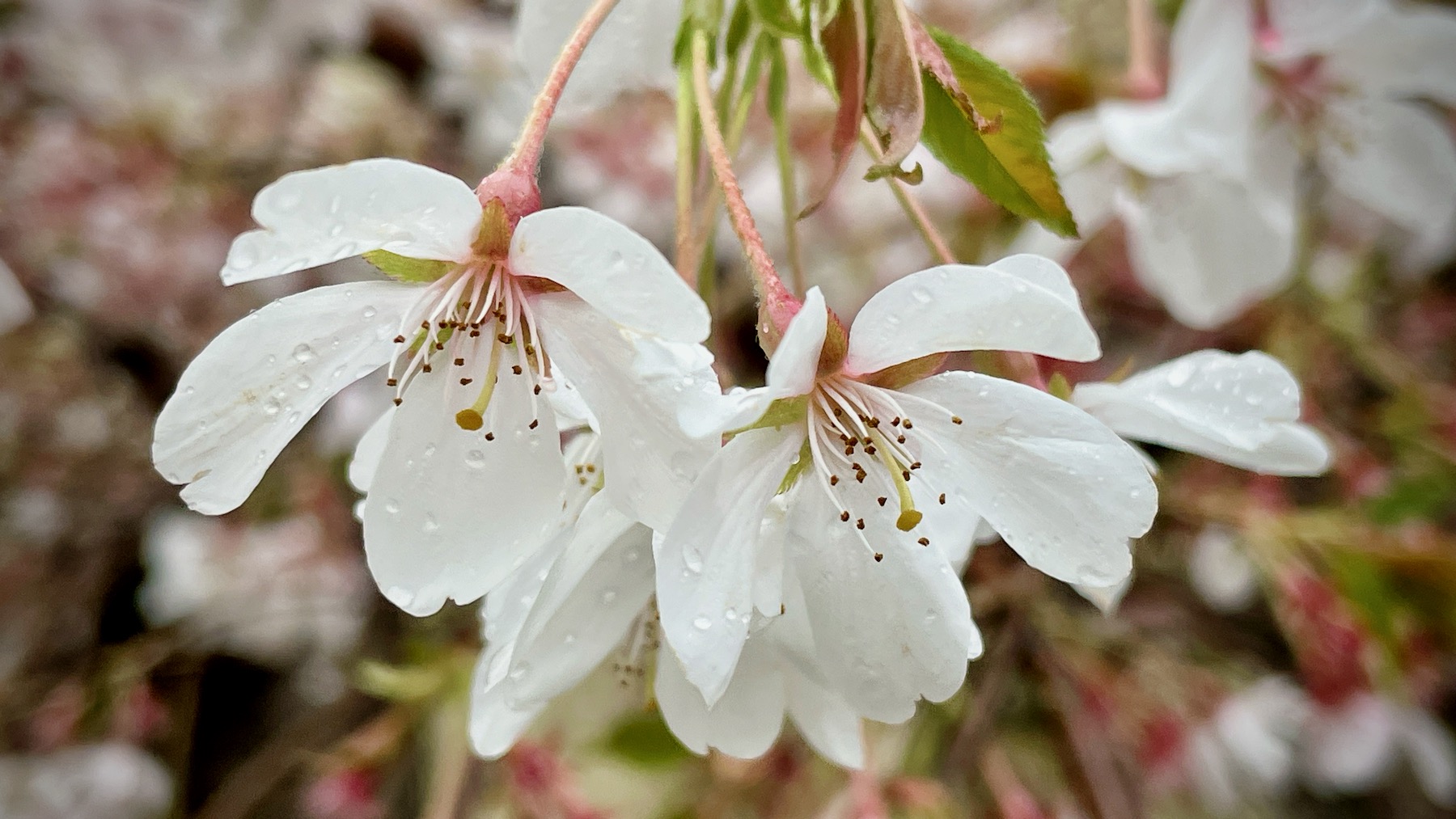 This Weekly Wrap is appearing a day late because my week of Monday 26 September to Sunday 2 October ended in a long weekend, and I took full advantage of that. Nevertheless there’s a fantastic podcast for you to listen to, and a radio program too, plus I updated the Canberra digital developments thing. Also, I have a cold.

Monday is the public holiday for Labour Day, but I’m at my desk plodding through a few easy tasks. I need to catch up on some work, but you don’t need to hear about that.

On Tuesday, I’ll put together an update on the Optus data breach. Somehow. Somewhere.

On Tuesday night Bond on Tuesday continues with the third Pierce Brosnan film, The World Is Not Enough (1999). Find a stream and get ready at 8.30pm AEDT. Note the D! My timezone is now UTC+11, so don’t miss the start. We press PLAY at 8.40pm.

On Thursday I’m heading down to Sydney for a variety of things, including the Gin Gala at Centennial Park. A few of my friends will also be there so it might be an interesting occasion. I may also record some bits for a podcast. I’ll stay in Sydney overnight.

I think this means I’ll be doing some work on the weekend.