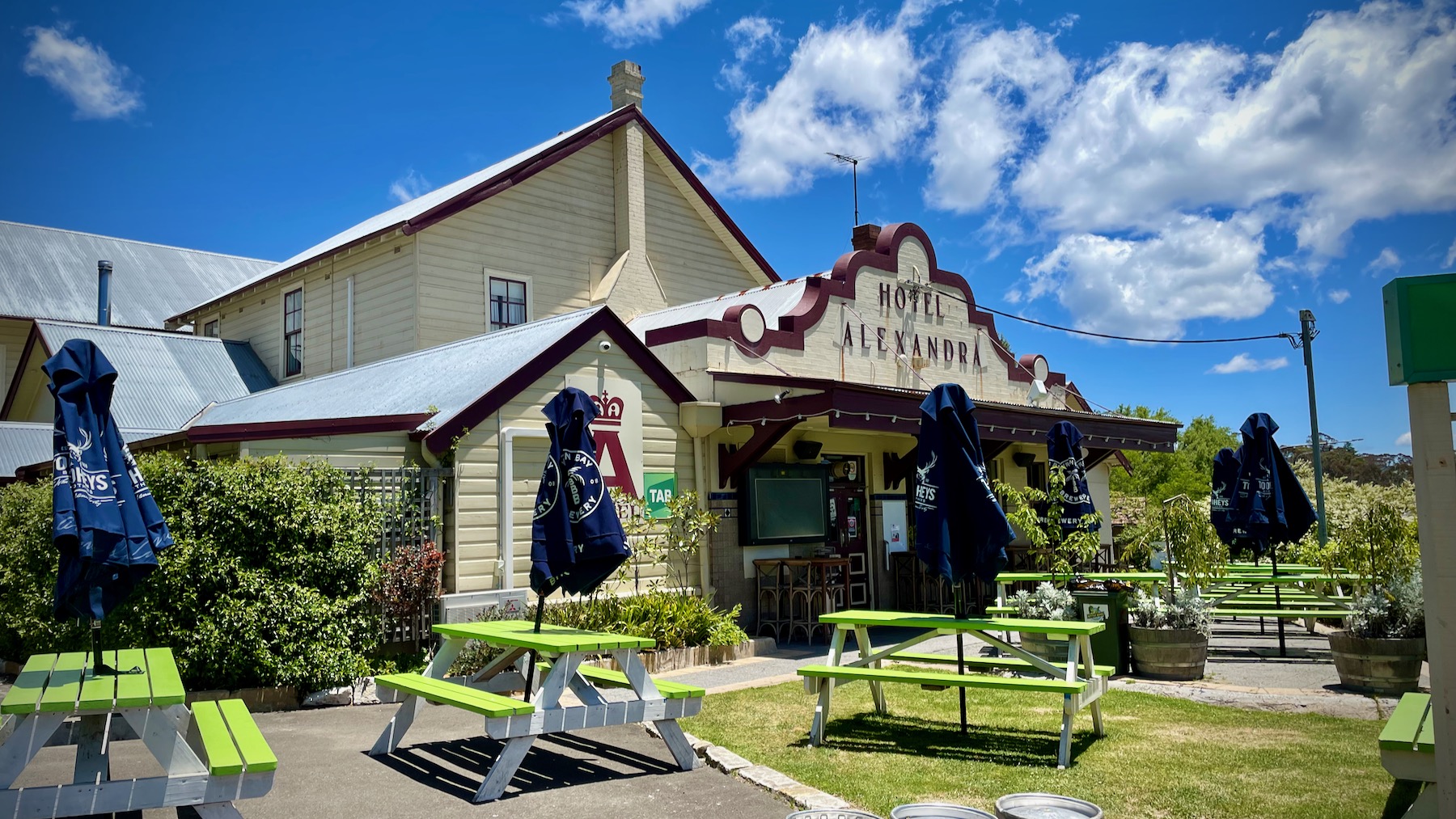 My week of Monday 12 to Sunday 18 December 2022 was moderately productive, with a podcast and the launch of a new crowdfunding campaign, plus all the usual things. I set up all the things for a busy week next week. And I had a lovely afternoon at the pub.

Back in 2015 generous supporters bought me a new computer — and the time has come to replace it.

On Friday I launched a crowdfunding campaign, The 9pm Hardware Refresh 2023 to fund a new MacBook Pro and some accessories.

I’d be grateful if you could click through to check out the details, pledge your support, and maybe even tell your friends.

At the time of writing we’re already 48% of the way to Target One but there’s three more targets after that which I really want to reach. You have until Australia Day, 26 January 2023.

The 9pm Edict is supported by the generosity of its listeners. To support this and other projects, please consider pledging to The 9pm Hardware Refresh 2023.

First, a whole bunch of links on the Musk-Twitter drama.

I’m still working for those two consulting clients right up until Christmas — which is Sunday so I guess I mean until Friday — but there’s still some things for you lovely people.

Monday is all about the pre-production because…

Click through and set yourself a reminder, you hear?

On Wednesday (probably) Thursday afternoon I’m recording a special-guest episode of The 9pm Edict with Yun Jiang, the inaugural China Matters Fellow at the Australian Institute of International Affairs. She’s been on the pod before in June with The 9pm Big Moist China Conversation. We’ll be talking about all things China from the news.

If you’re a podcast supporter with TRIGGER WORDS or a CONVERSATION TOPIC for this episode, please get the details to me by 9pm AEDT on Tuesday 20 Wednesday 21 December. The finished episode will be posted late Friday afternoon.

On Friday I’ll also publish the last digital developments post for the year.

Saturday is Christmas Eve and Sunday is Christmas Day. I don’t have any family gatherings to go to, and at this stage I have nothing planned. I’ll probably just enjoy the quiet times.