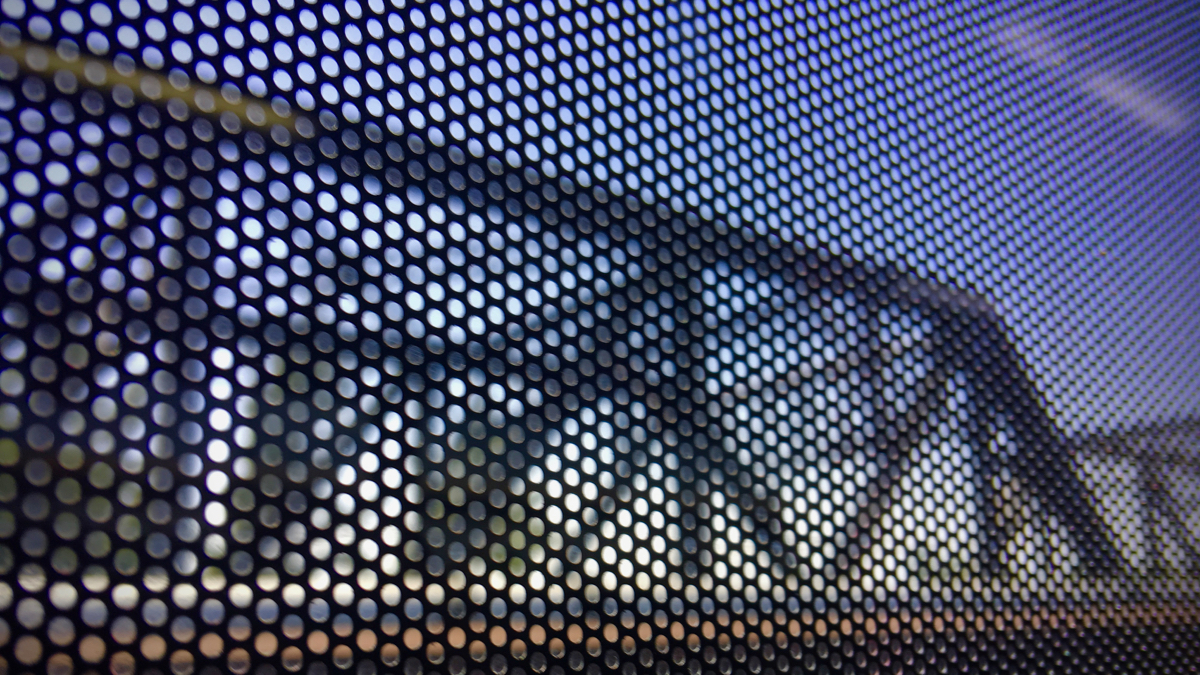 I have two part-written stories for ZDNet that should be finished in the coming week.

None. Next week, though…

I’ll be in Sydney on Monday, finishing some writing for ZDNet, dealing with some medical imaging, and catching up with friends. The writing continues on Tuesday, after which I return to the Blue Mountains to continue yet more writing on another project.

On Thursday, Nicholas Fryer and I will be recording another joint episode of The 9pm Edict podcast. It should be posted that night.

Friday is probably about writing too. Given that it’s the last day of the last proper working week before Christmas, though, who can say?

[Photo: Crossing the Nepean. Part of my regular “Crossing the Nepean” series of images, but this time taken from the old road bridge through the a bus window covered in advertising, photographed on 16 December 2018.]