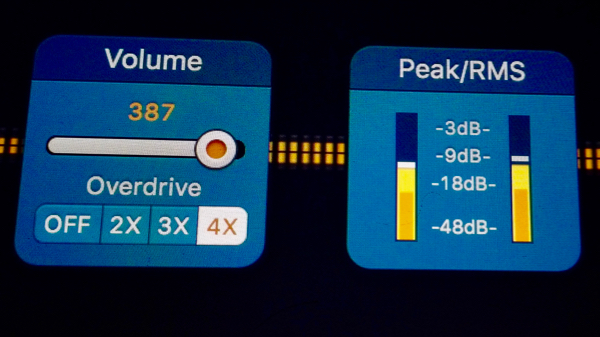 Tonight’s episode of The 9pm Edict will be another live special, recorded live to “tape” while streaming it to the internet, just like a live radio program. That’s so live! And it’s happening tonight, Thursday 10 December 2015 at 2100 AEDT.

I’ll have some sort of test transmission running from 2030 AEDT, so half an hour before the program proper starts at 2100 AEDT.