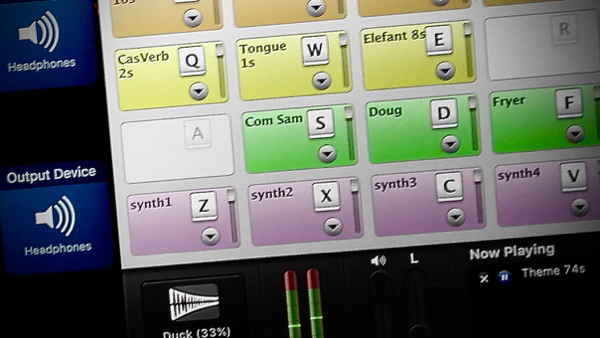 As before, I’ll be using Spreaker, a streaming audio platform.

[Update 5 June 2016: The recording has been done. The Spreaker player currently shows the raw recording. You’ll have to skip in 45 min 45 sec to get to the actual program. This will be replaced with the final edited version on Monday.]

I’ll have some sort of test transmission running from 1345 AEST, so a quarter of an hour before the program proper starts at 1400 AEST.