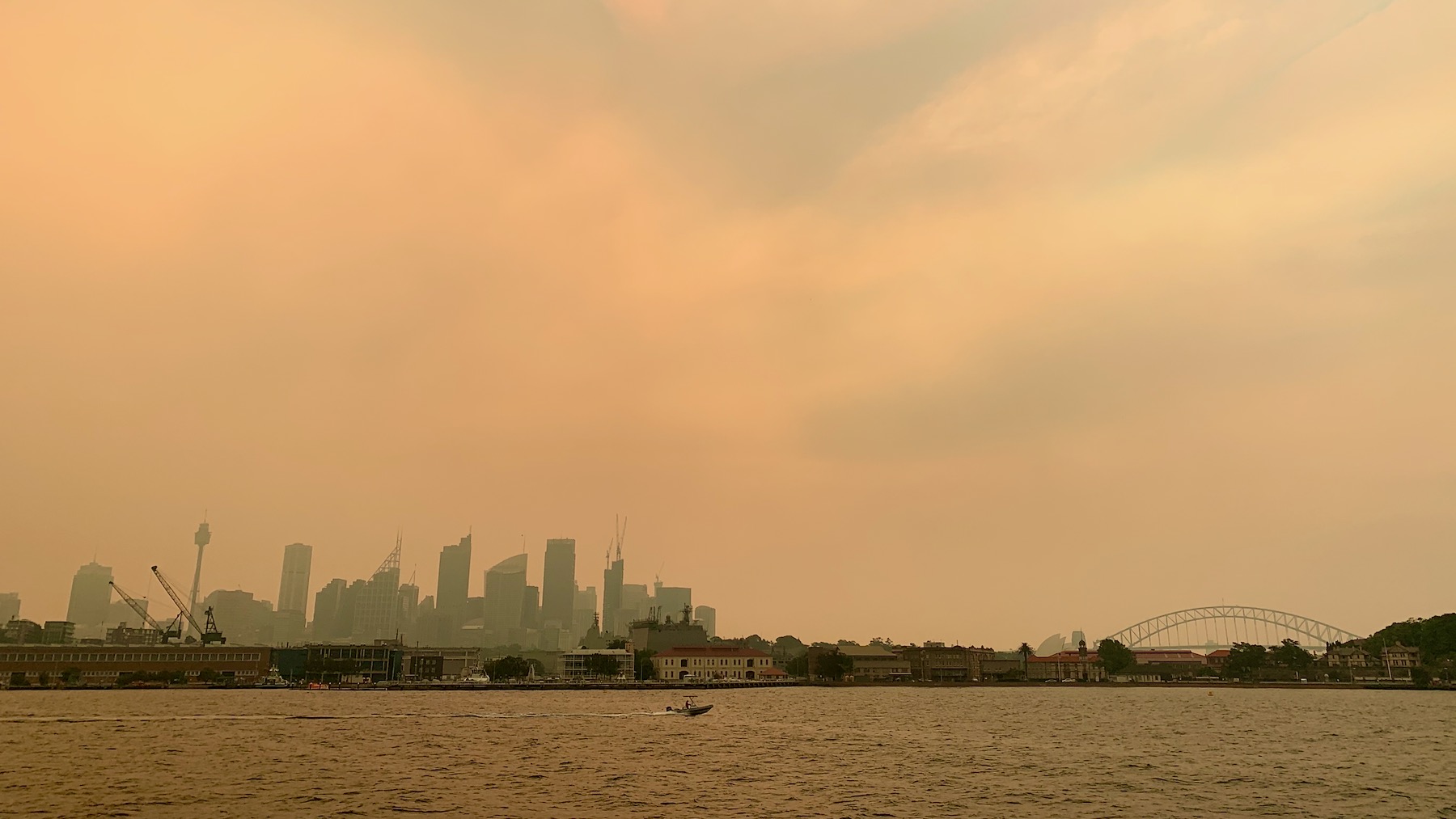 My week of Monday 30 November to Sunday 6 December 2020 was introspective, productive, and nostalgic. I pondered the future, produced another lovely podcast, and remembered that just one year ago we faced those massive, massive bushfires.

None, but I’ve written a piece that’ll be published at ZDNet on Monday. Meanwhile you can always read some of my previous writing at Authory.

It’s week 38 of the Quarantimes, but I’m starting it in Sydney before returning to Bunjaree Cottages at Wentworth Falls on Wednesday.

I hope to be writing another thing for ZDNet on Monday. Then in the small hours of Tuesday morning I may well be watching TimeGhostTV Pearl Harbor Minute-by-Minute, a five-hour livestream starting at 0310 AEDT. I can of course watch the ten half-hour videos later, but there’s something appealing about experiencing the, um, experience.

On Friday I’m recording a podcast with Distinguished Professor Genevieve Bell (@feraldata), cultural anthropologist, technologist, futurist, and head of the 3A Institute at ANU. I’ll try to publish it that night but no promises. Update 9 December 2020: It’ll be published on Saturday.

At some point I’ll be receiving the reviewers’ comments on my Carnegie Endowment paper and I’ll knock out the second draft this week or next.

[Photo: From a year ago, an image of Sydney Harbour shrouded in bushfire smoke, photographed on 5 December 2019. This photo was taken on the same harbour cruise as the photo in Weekly Wrap 497. A week later my red-sky image of a train was featured in Weekly Wrap 498.]