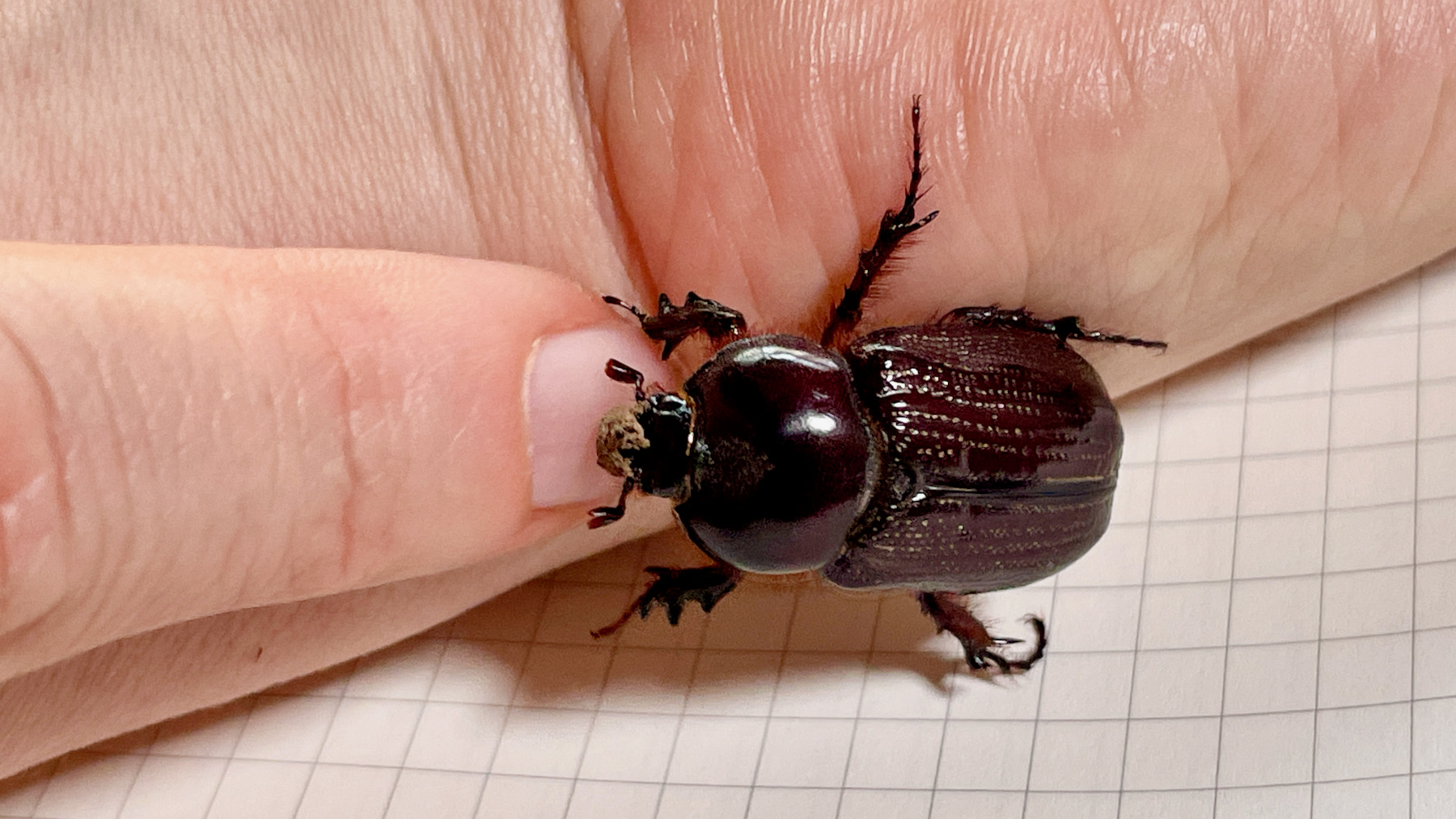 My week of Monday 13 to Sunday 19 December 2021 ended with me realising something: the holiday season is upon is and I should stop worrying about getting things done. Because no one else is. I can’t be fucked posting this Weekly Wrap on Sunday night, I thought, because I’m enjoying my conversation with friends. So here we are, on Monday.

The most important thing this week was the launch of The 9pm Summer Series 2022 Pozible crowdfunding campaign, which of course will fund some more special-guest episodes of The 9pm Edict podcast.

At the time of writing we’re already 78% of the way to Target One, which is fantastic, thank you. If things continue at this rate we’ll hit that target before Christmas, and then I’ll add some more interesting rewards.

The campaign ends on Thursday 6 January 2022.

Meanwhile, you know that podcast Vertical Hold that I’m on sometimes? This week it won the category “Best Independent Media” in the 2021 Samsung Australia IT Journalism Awards aka The Lizzies. Which is wonderful. Especially as I appeared on one of the episodes that they included in their submission: Google Pixel 4a v Samsung Note 20 v Huawei P40 Pro, Australia’s cybersecurity overhaul: Vertical Hold ep 290. Congratulations to Adam Turner ands Alex Kidman.

Another highlight of the week was a change in my relationship to the sulphur-crested cockatoos, but I’ll tell you about that in the next podcast.

None, but I’m recording a solo episode before Christmas.

I’m still waiting for the new Australian National University podcast talking tech policy to be published, but they’re waiting on Apple’s catalog for some reason.

None. But you can read my previous writing at Authory, where you can also subscribe to an email compilation of any new stories each Sunday morning.

None. However you can subscribe to my YouTube channel for when new videos do appear. I’ll probably edit and upload some videos across the holidays.

Next Sunday is Boxing Day. I’ll post the Weekly Wrap early and include a huge list of recommendations for your holiday enjoyment.

I’m now in Sydney for the next nine days, catsitting in Ashfield across the Christmas period. Friday is Christmas Eve, Saturday is Christmas Day, and Sunday is Boxing Day. Currently I have no plans for any of these holidays.

I’m recording an episode of The 9pm Edict podcast at some point, as mentioned.

The 9pm Edict is supported by the generosity of its listeners. Please consider pledging your support to The 9pm Summer Series 2022 crowdfunding campaign. You have until 6 January 2022.

Tuesday and Wednesday is mostly a mix of medical appointments and social engagements, and Tuesday night is the Summer Solstice so I might do something to mark that.

After that I might poke at some of the non-urgent work that piled up toward the end of the year. Or I might not. We are now in CBF territory.

SAVE THE DATE: The 8pm Quiz of the Year 2021 is on Thursday 30 December at 8pm AEDT. Remember both the bad and the even worse of a fabulous year for no prizes whatsoever.

[Photo: A dung beetle of some sort, probably, photographed at Bunjaree Cottages on 17 December 2021. We have quite a lot of beetles there.]