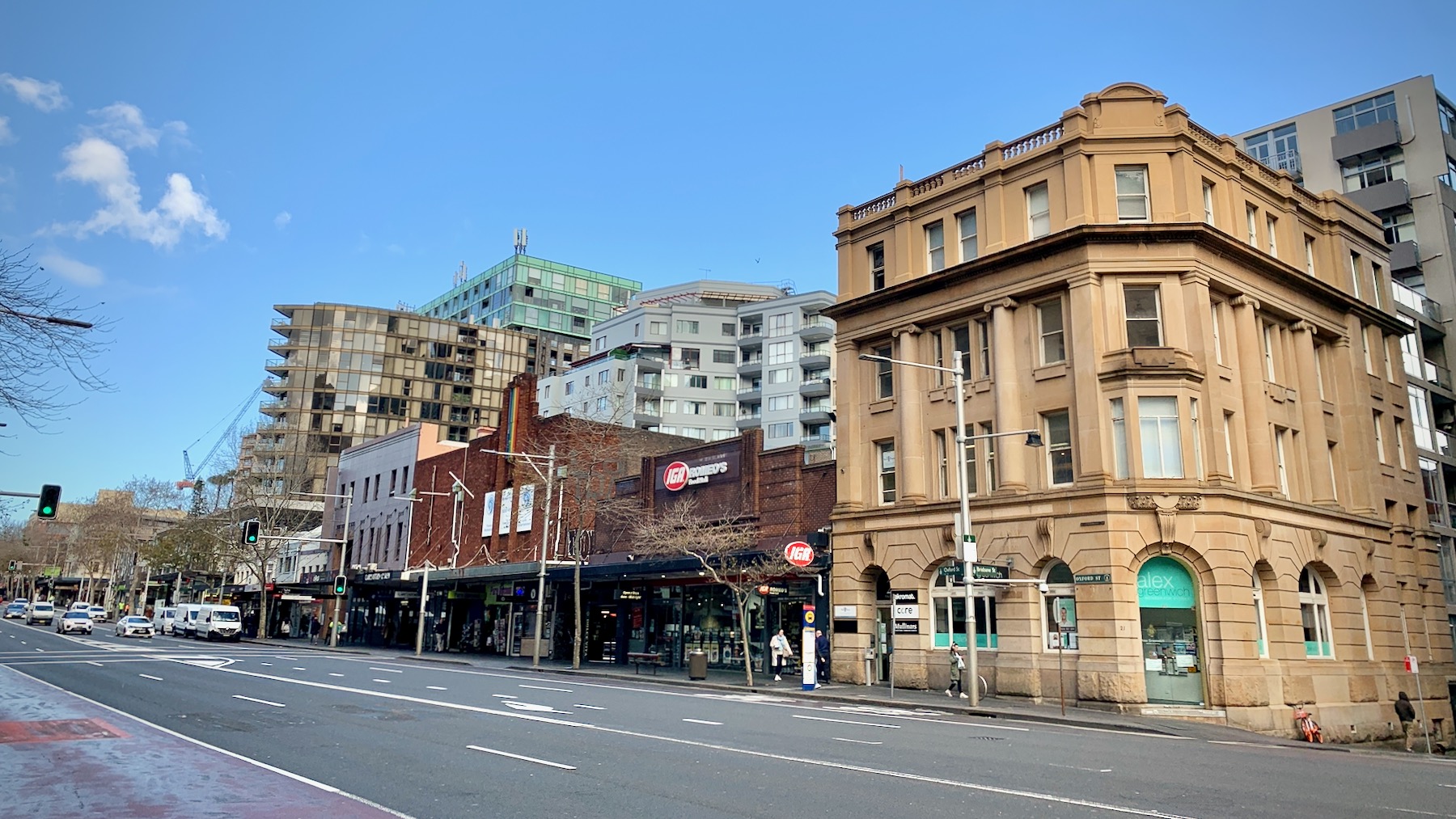 My week of Monday 22 to Sunday 28 August 2022 began in Leura in the Blue Mountains but was mostly spent in Sydney, housesitting in Surry Hills. I spent almost all that time inside, which was perhaps a wasted opportunity, but I recorded a great podcast and got some things done in the background.

The crowdfunder for The 9pm Spring Series 2022 wrapped up on Thursday night, reaching 91% of Target Two. That means we’ll have five special-guest episodes of The 9pm Edict podcast for the season — unless I run some more crowdfunding before the end.

Thanks, everyone. Stay tuned to your emails or the podcast itself for the plans as we go along.

I’m also still trying for Economist Umair Haque, author of The New Capitalist Manifesto and Betterness: Economics for Humans, chronicler of the decline of America and maker of disco.

Further guests will mostly be less male, and of course there will also be the occasional solo episodes.

On Monday I’ll be tidying up and bumping out of my stint of housesitting in Sydney, and in the evening I’ll get the train back to Wentworth Falls.

The rest of week is still TBA but it probably won’t be anything of interest to you, just that semi-SEKRIT work I keep hinting at. Any major changes will the subject of an update right here.