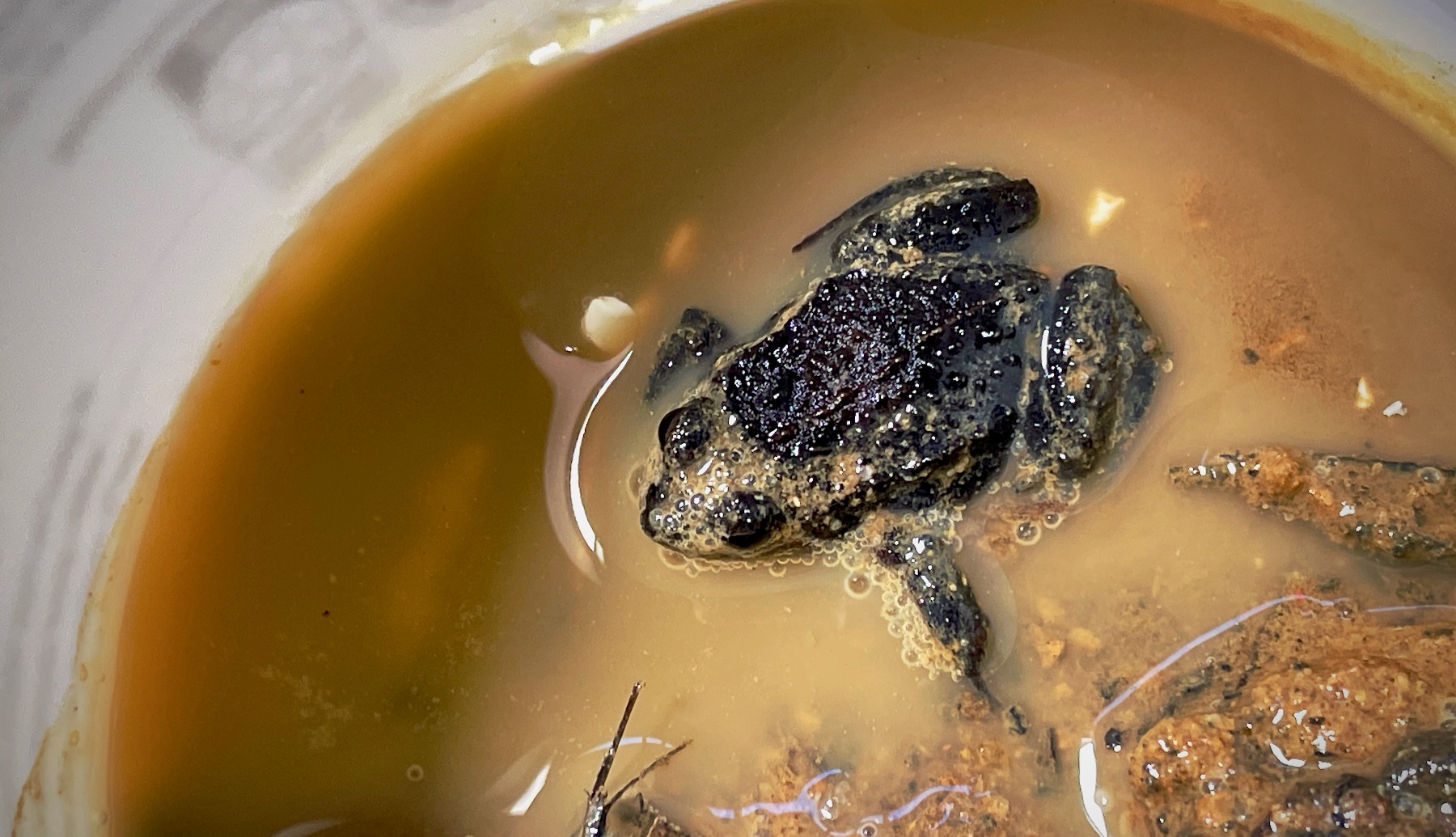 What a strange week, this week of Monday 5 to Sunday 11 September 2022! The death of Queen Elizabeth II followed so quickly after the departure of Boris Johnson as the UK’s prime minister, and it changed everything. I recorded a podcast, but before I’d really even begun to process what happened on the far side of the world. So more on that another time.

Meanwhile, spring is most definitely here. What a lovely day today!

It’s going to be a very, very busy week. The intensity gets turned up when I head down to Sydney on Monday afternoon for a haircut, some back maintenance, and other tasks.

Tuesday is the really busy day. I’ll be at the University of NSW from 9.30am for the launch of the UNSW AI Institute, then at 3pm I’ll be recording a podcast interview with its chied scientist, Scientia Professor Toby Walsh.

If you’re a supporter with TRIGGER WORDS or a CONVERSATION TOPIC for this episode, please let me know by 7pm AEST on Monday 12 September. The podcast will be posted later in the week.

From 6pm Tuesday I’ll be at a recording of Win the Week recording at the ABC in Ultimo.

Then it’s time for Bond on Tuesday with the second of the two Timothy Dalton films, License to Kill (1989). Find a stream and get ready at 8.30pm AEST. We press PLAY at 8.40pm.

How can I be part of Bond on Tuesday while I’m also at the ABC? Just as on other occasions, I’ll have watched the movie beforehand and my reaction tweets will be pre-programmed. It’s the Magic of the Media!

In the background, I’ll also be keeping half an eye on the APNIC 54 conference livestream from Singapore from Tuesday to Thursday.

I return to the Blue Mountains on Wednesday.

On Thursday eventing there’s something I’d like to attend, but I don’t think I can be in Sydney for it: the UNSW Allens Hub Lecture with Genevieve Bell. You may well remember  Genevieve Bell, Distinguished Professor and Director of the School of Cybernetics at the Australian National University from a previous podcast episode, The 9pm Artificial Intelligence Doom Elevator. I’ll let you know if it’s recorded and posted online.

On Friday I’ll try to catch the seminar “AUKUS: One year on” from the Australian Strategic Policy Institute, though maybe not live because it’s at 7am AEST.

[Photo: Bibron’s toadlet or brown toadlet (Pseudophryne bibronii) photographed at Bunjaree Cottages on 11 September 2022. At least that’s what I think it is.]