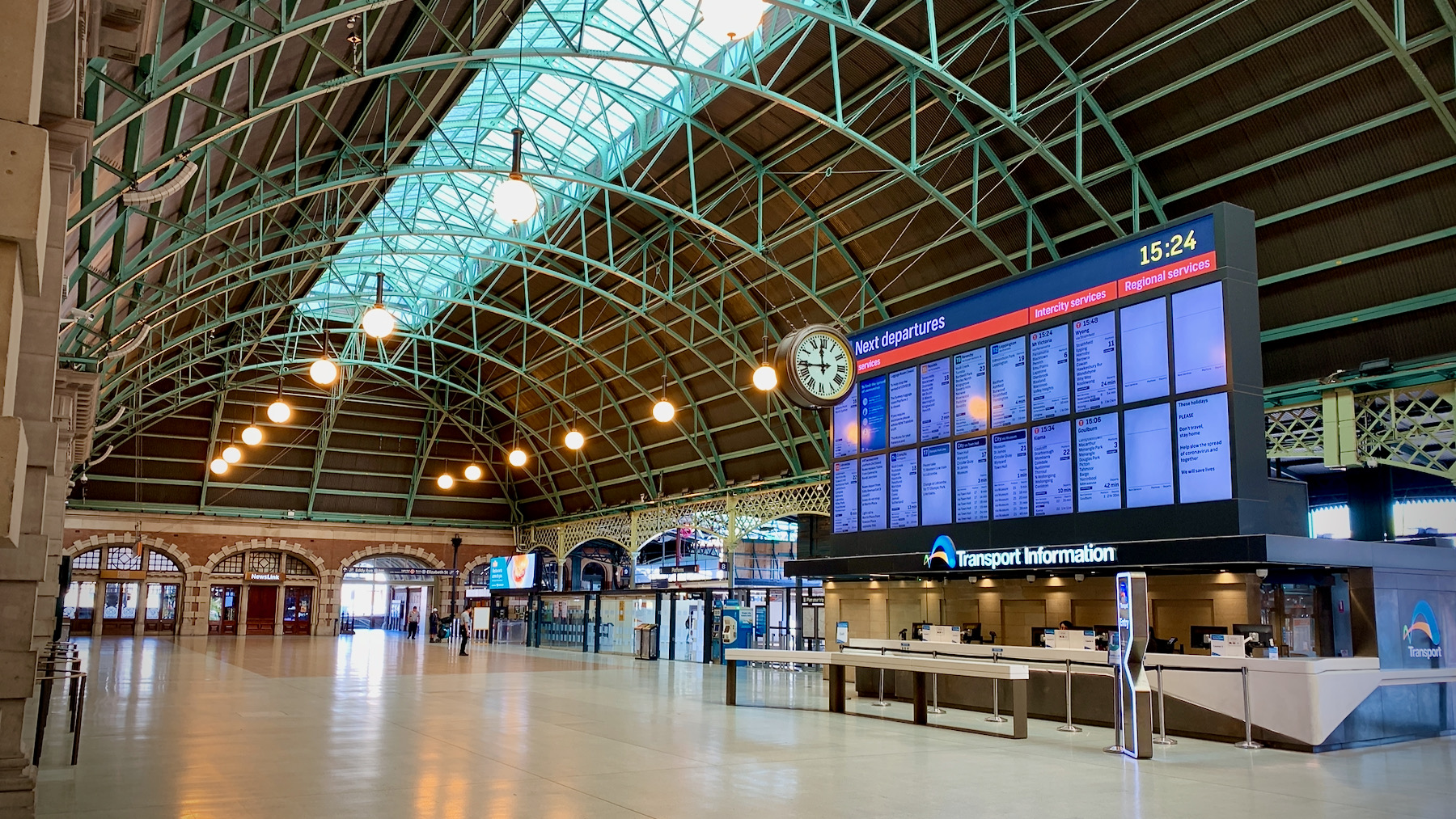 I’ve often thought that I seem to cycle between busy weeks and quiet weeks. My week of Monday 5 to Sunday 11 April 2021 was certainly a quiet one, or at least a non-productive one, although to be fair it was the short work week following Easter. And next week will be a busy one.

This time last year, it was three weeks into my personal Quarantines, but it was the first week when I really noticed. On Good Friday 2020 I took a trip down to Sydney for a medical appointment and some shopping. Public transport is usually quiet on Good Friday, sure, but this time the trains were almost completely deserted.

None of any of these things. However you can read my previous writing at Authory, where you can also subscribe to get a compilation of new stories by email each Sunday morning, if there are any. As for podcasts, well, you know where to find them.

This needs to be a solid work week, without causing too much stress. Let’s see how I go.

On Tuesday evening I’m recording an episode of The 9pm Edict with blockchain and crypotocurrency realist David Gerard, author of Attack of the 50 Foot Blockchain and Libra Shrugged: How Facebook Tried to Take Over the Money. That’ll be posted on Friday.

On Thursday night it’s The 8pm Quiz S02 E03. Please be ready to play another episode of this silly quiz at 8pm AEST. If you haven’t played before, you can still watch previous episodes.

The 9pm Edict and The 8pm Quiz are supported by the generosity of their listeners. You can subscribe for special benefits or throw a few coins into the tip jar. Please consider.

Two ZDNet stories will have to fit in around all that, and a third one is already in the queue for the following week. There’s a lot going on!

[Photo: A year ago, on Good Friday, 10 April 2020, Sydney Central station was virtually deserted as the first of the city’s COVID-19 lockdowns bites deep.]