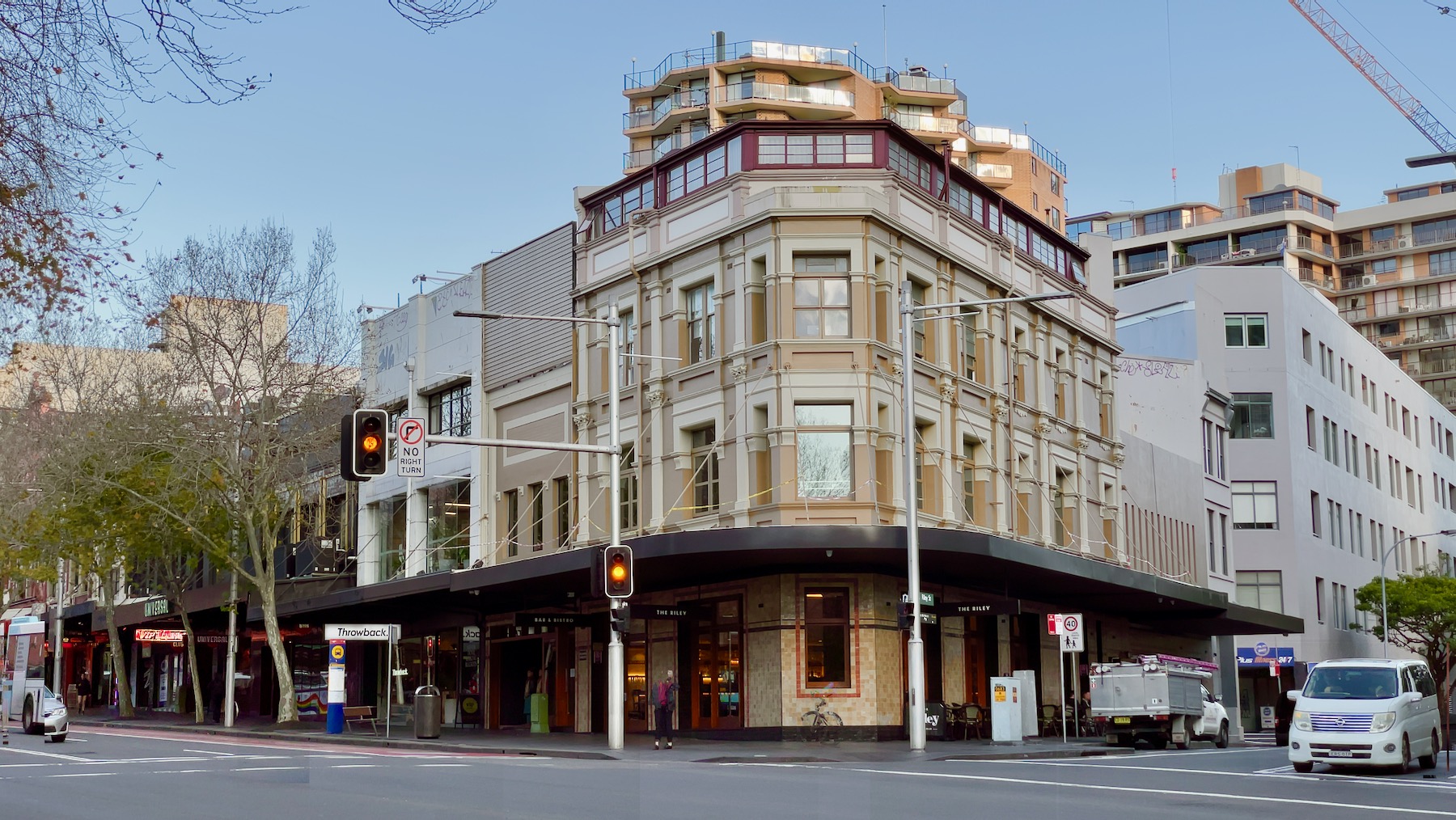 My week of Monday 1 to Sunday 7 August 2022 felt like the beginning of spring accompanied by a surge of productivity. That’s not such a bad thing. Apart from the climate change implications.

Monday was the second day of (re-)implementing David Allen’s Getting Things Done (GTD) system, as described three weeks ago. I may write about this at more length at some point, but for now I’ll just say that the sense of accomplishment that comes from getting everything — nearly — back into a coherent system is real.

Despite losing a day and a half to the side effects of my fourth covid-19 vaccine, and another half-day migrating down to Sydney for a few weeks of housesitting, I managed to produce a podcast, write two blog posts, and a whole bunch more.

Meanwhile, time marches on. In just a few weeks it will be spring, so I’ve launched The 9pm Spring Series 2022 crowdfudner.

At the time of writing we’ve already reached 45% of Target One, which is fantastic.

There’s still at least two more special-guest episodes of The 9pm Edict to come before then, however, and you’ll see them listed below in bold.

On Tuesday night I’m heading to a recording of ABC TV’s Win the Week hosted by Alex Lee and Craig Reucassel, after which I’ll have dinner with my co-conspirator.

Also on Tuesday night, Bond on Tuesday continues with For Your Eyes Only (1981) starring Roger Moore. Find a stream and get ready at 8.30pm AEST. We press PLAY at 8.40pm.

How can I be part of Bond on Tuesday while I’m also at the ABC? I’m going to cheat by watching beforehand and pre-programming my tweets.

On Thursday afternoon I’m recording a podcast with Justin Warren. If you’re a supporter with TRIGGER WORDS or a CONVERSATION TOPIC for this episode, we’ll need them by midday AEST that day. Here’s his previous two episodes. This episode will be posted on Friday.

The fact that I haven’t scheduled anything specific after that is entirely coincidental.

Nope, I’ll plod through some work and otherwise take it easy.