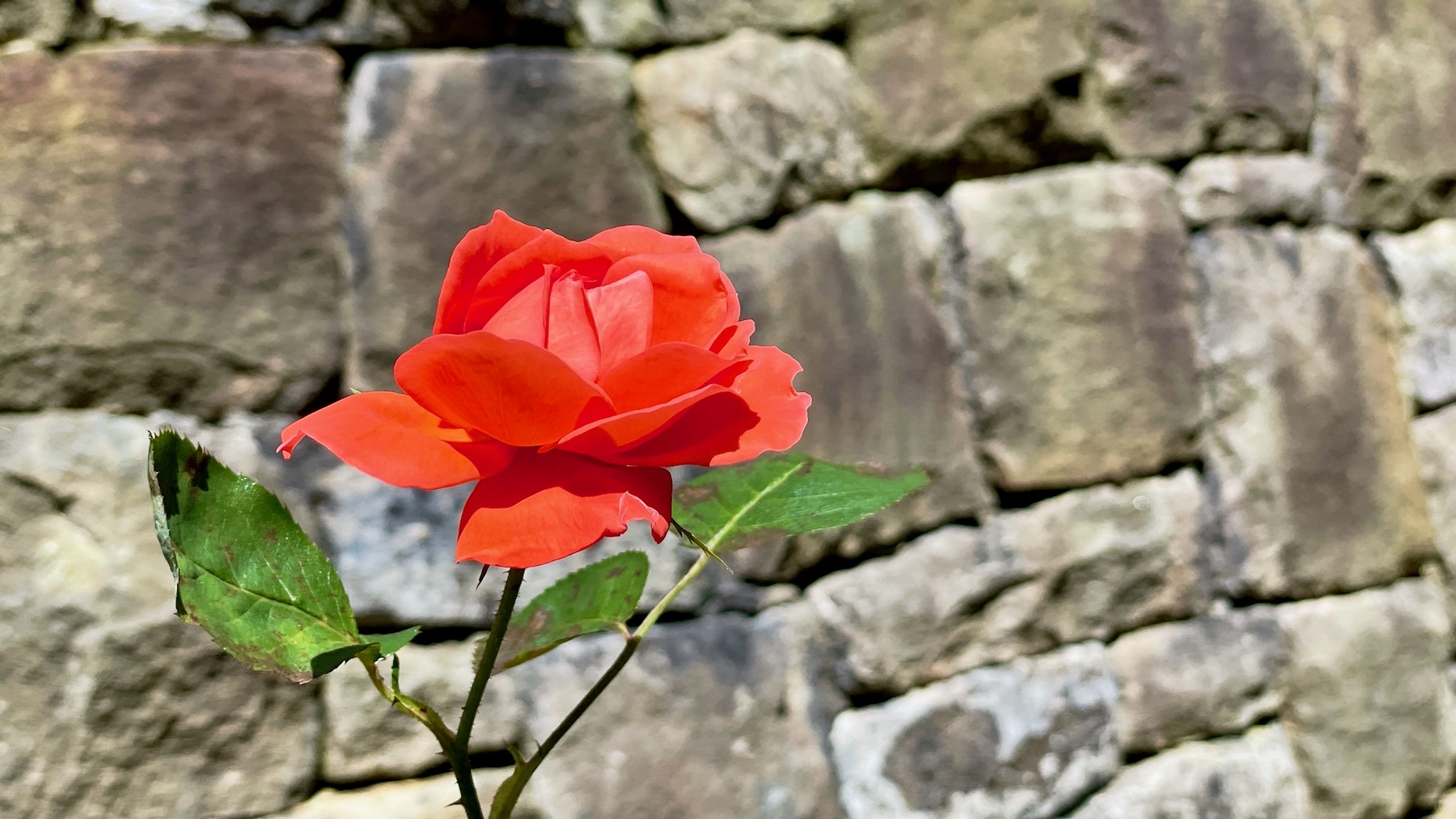 Monday 14 to Sunday 20 February 2022 was one of more productive weeks. Two podcasts recorded. A major update to a blog post. And a lot of attention paid to what was happening in parliament. I even managed to enjoy the almost-end of summer.

We’ve already recorded an episode with Justin Warren, which will be posted this coming Wednesday at a later date.

There’s three main themes this week: wrap up the summer series of The 9pm Edict podcast, continue the geek-work that I’m slowly plodding through, and slot in some writing for ZDNet. These tasks will be scheduled in detail as the week goes on.

On Monday I’ll also try to catch the panel Increasing Resilience in a Post-Pandemic World, part of The Sydney Dialogue from the Australian Strategic Policy Institute (ASPI).

[Update 23 February 2022: I’ve rearranged the order of play for podcast production to minimise the chances of our comments getting out of date in this fast-paced modern world. Update 24 February 2022: And again. Sigh.]

Early on Tuesday morning I’m recording a podcast with Scottish author and podcaster David F Porteous. If you’re a supporter with TRIGGER WORDS or a CONVERSATION TOPIC for this episode, I’ll need them by 5pm AEDT on Monday 21 February please.

That episode will be edited and posted on the weekend Thursday the weekend.

On Wednesday there’s another ASPI panel, The future of assistance to law enforcement in an end-to-end encrypted world. That’s definitely of interest to me.

On Thursday there’s yet another ASPI panel, The geopolitics of climate and security in the Indo-Pacific. How many of these I manage to watch remains to be seen.

Friday will be a Sydney day, with medical and social and logistical tasks. This will be “interesting” because Sydney Trains and NSW TrainLink are currently a disaster area.

There’s also an all-day hearing of the Parliamentary Joint Committee on Intelligence and Security that I’d like to be across, so we’ll see how this goes, I daresay I’ll watch the recording on the weekend.

The podcast with Justin Warren that was recorded last week will now be edited after that, so it will become the final episode of the summer series. It might also end up appearing a few days into administrative spring. I hope that won’t destroy your perceptions of reality.

[Photo: Rose at the Alexandra Hotel, Leura, 16 February 2022. The hotel has delightful collection of heritage roses in its garden. For some reason this one flower was blooming in late summer. This photo is available for re-use under a Creative Commons Attribution 2.0 Generic (CC BY 2.0) license.]