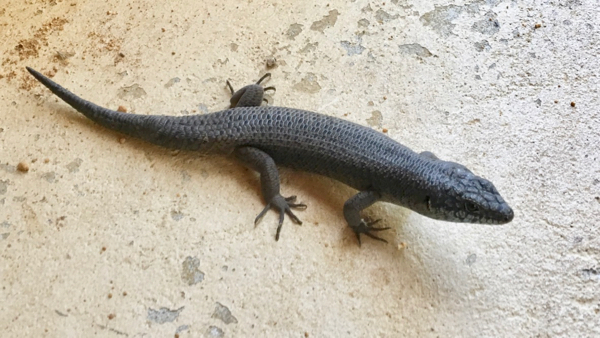 Yes, this episode of The 9pm Edict is hitting the internets just one week after the previous one. Crusader Rabbit explains in detail why he should stay on as Prime Minister. Everything seems to be a bit chaotic, and Malcolm Turnbull seems to know why. Ah, such joy!

In this podcast there’s talk of music, chaos, character and the Liberal Party’s problem with women, as well as sex with animals, and philosophy.

END_OF_DOCUMENT_TOKEN_TO_BE_REPLACED 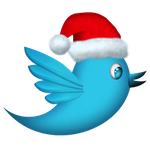 END_OF_DOCUMENT_TOKEN_TO_BE_REPLACED

As the first of my new-year posts, here’s a list of the most-read posts from 2010.

Just like last year, many older posts also continued to be popular. Indeed, as I worked down the website traffic report, I filled all ten slots in the non-2010 list while managing to find only two stories from the current year. Yet more proof that the more material you have on your website the more visits you’ll get. Don’t delete your old material, people!

However something that worries me is that so many of the items are listed not because people were reading the posts, but because other internet users had hot-linked to the images — that is, included them on another website — or robots attempting to post spam in the comments.

You might also like to check out my own selection for what I think were the best posts from 2010, plus the lists for previous years: